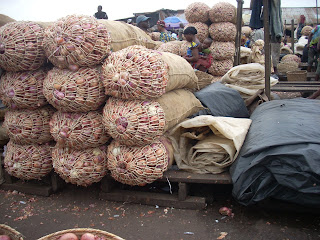 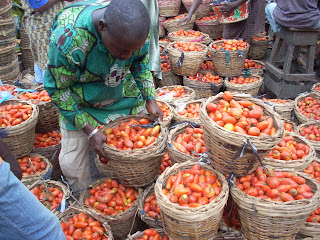 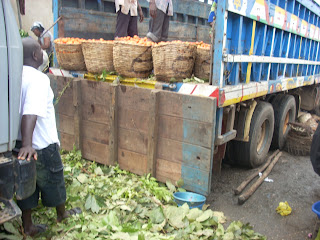 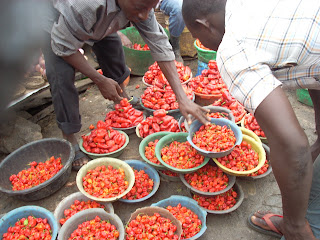 PREAMBLE:
The Lagos Metropolitan Area of Lagos State, in South-West Nigeria, is very densely populated. According to the Lagos State Government, Metropolitan Lagos, an area covering 37% of the land area of Lagos State, is home to over 85 % of the State population, which the State government put at 17 Million out of a national estimate of 150 million. The rate of population growth is about 600,000 per annum with a population density of about 4,193 persons per sq. km. In the built up areas of Metropolitan Lagos, the average density is over 20,000 persons per square km. The UN estimates that at its present growth rate, Lagos will be the third largest mega city in the world by the year 2015 after Tokyo in Japan and Bombay in India.

HISTORICAL FACTS:
The discovery and exploration of oil in large commercial quantities in the 1970s brought in huge financial resources to the Federal Government of Nigeria, whose seat was then in Lagos. Because of the oil wealth, the government engaged in developmental activities of monumental dimensions: building of bridges, fly-overs, express-ways, modern airports, big and sophisticated hotels, land – reclamation, massive road re-constructions and building of magnificent office complexes as well as expansion of wharfs and sea-ports.
The above brought about a deluge of multi-national construction companies into Lagos. These construction companies need battalions of workers: skilled, semi-skilled and unskilled. This, in a nutshell, is the genesis of the influx of people into Lagos. This influx has continued unabated till today. Indeed, this influx has brought about socio-economic problems-mainly food and shelter. To quote the famous slogan of the F.A.O,”food comes first.” the need for the enlarged population of Lagos Metropolitan Area. to feed its people created market places all over the area.

THE MARKETS:
The adequately take care of the populace; many of the markets in Lagos area are fairly large. These markets sell a large variety of agricultural products: fresh fruits and vegetables, poultry and fish (both fresh fish and dried or smoked fish), cereals, root and tuber crops, spices and herbs as well as edible vegetable oils. We also have meat, from cattle and mutton.

Nigeria is blessed with vast areas of land that support agricultural and arable activities all-year round. Therefore Lagos Area markets are never in want of farm products – albeit there are times when these products are in season (when we have them in large quantities and they sell relatively cheaply) and also there are times when they are not in season (fewer quantities and high prices).

How are these agricultural products brought into the markets?. Third party middle –men (sometimes called produce-buyers) go into farm-lands in the hinterland. They buy sundry farm products directly from farmers. Since these farmers do not have the technical know-how and resources to keep and store their farm produce for a considerable length of time, they sell cheaply to produce-buyers who immediately transport the fruits, peppers, yams and others in very large quantities, using long-haulage trailers, into Lagos State. The trailers off-load these farm products into large markets on the out-skirts of Lagos specifically built for this purpose, e.g. the popular “Mile 12” Market. It is from these markets that scores of market-women (and men, too) buy and transport (on a whole-sale basis) farm products that are then distributed by use of pick-up vans to various urban and sub-urban markets in the metropolis. Small-scale retailers also come in droves to buy farms products, namely, peppers, fresh leafy vegetables, onions, yams, carrots, cucumbers, spices etc. and transport same in unionized transport services to various neighbourhood markets and local retail outlets.
Posted by S .O .DISU at 06:13