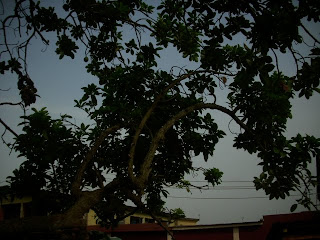 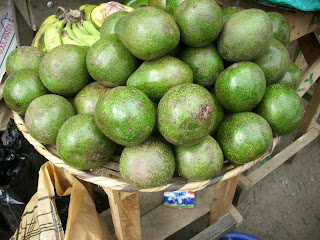 By S. Olanrewaju Disu .
The pear is regarded by most inhabitants of Lagos State as an “elite” food. The demand for it is not high. Pear is mostly eaten by the enlightened, educated and sophisticated members of the populace, who cherish the importance of all fruits.
The pear is the fleshy pome fruit of a tree ( Pyrus communis ) of the rose family – “Family Rosaceae”. The pear tree is grown in orchards, attaining great age and large size with enormous height.
Py-rus is the classical name of the pear tree; it is distinguished from another genus, the genus Malus, by most of the leaves being glabrous, hard and glossy at maturity.
Cultivation of pear is not very intensive compared with some other farm products that are in higher demand. Nevertheless, there are always sellers and buyers of pear in our markets when it is in season.
The fruit is harvested immediately it is ripe and its color is deep green. When it turns purple, this is a sign that it’s getting over- ripe. Because of its almost sour taste, some people eat pear with some pinch of salt.

Photographs :
( A ) --- A fruiting pear tree in orchard in Lagos State.